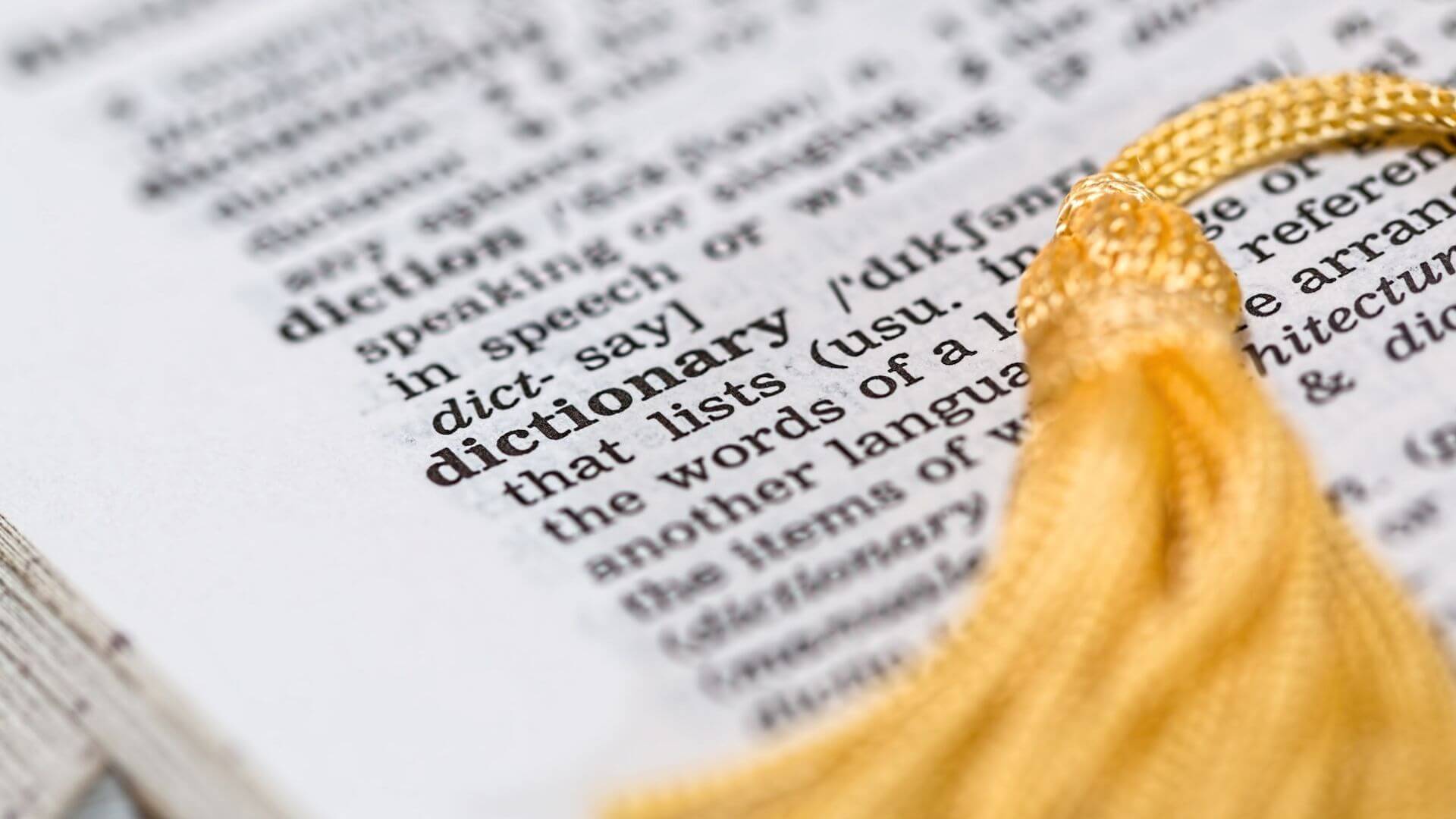 In this day and age, everyone has the ability to connect with one another, allowing information to flow from one part of the world to another in the blink of an eye.
In sight of International communication, it becomes a question for many people, especially those who are beginners: how long does it take to learn and master English? Will it take years for a slow learner like me? Can you learn it with discipline? Big Ben Academy as a low-cost English course school, will dig into the history of the British Council and its courses and contributions to society over the years. 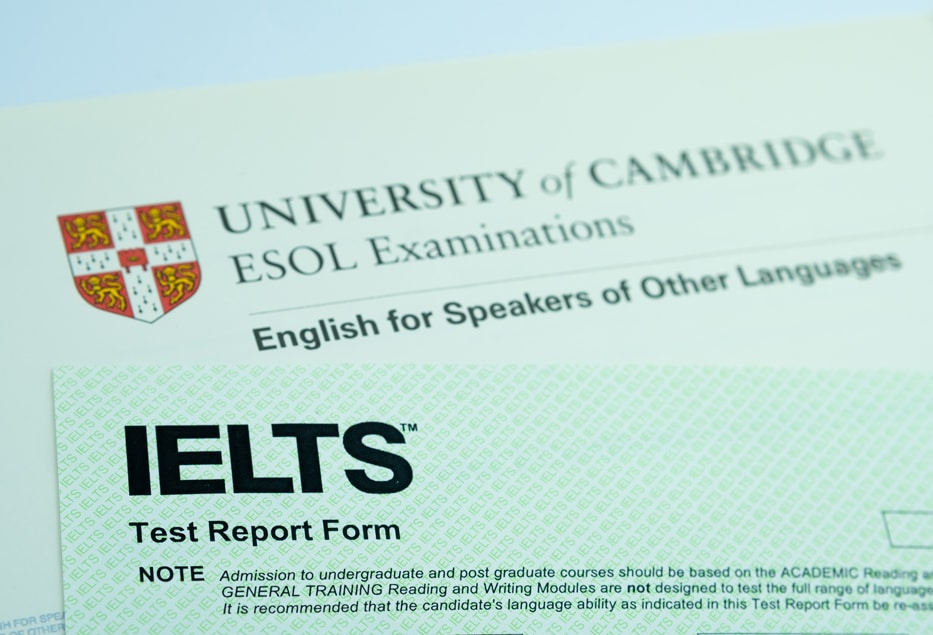 IELTS is a language assessment in the form of a standardized test that is used to measure English proficiency at a certain level. By looking at the resulting IELTS score, one can easily interpret English language skills mastery by comparing it to a certain range of scores or the average score values of most people. This is an ultimate guide to learn more about British English and American English. In this article, I will also share my thoughts and advice on how you can talk like a British or American. According to an old saying, Britain and America are “two nations separated by a common language- English”. Today’s theme is to provide some helpful suggestions for anyone considering studying English classes and courses in Malaysia. First and foremost, I’d like to explain to you:

Why English is so vital in Malaysia ? English is extremely important wherever you are in the world. It is crucial to have proficiency in all four language skills: reading, writing, speaking, and listening.

Improving listening skills is the interesting part of english learning. This is what keeps you on your toes to continue with practicing and not to give up on acquiring any new language. The excitement of understanding what people are now saying in another language is the first reward you get during your learning journey. 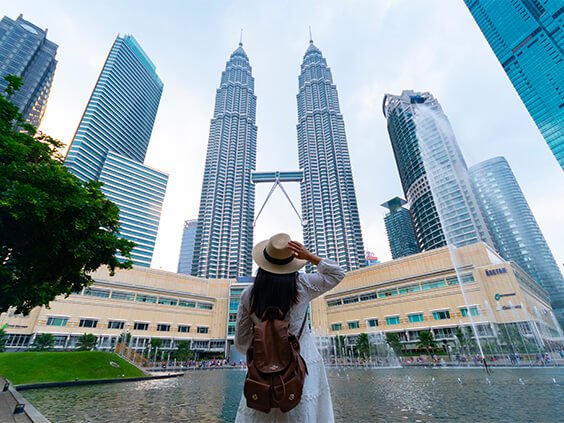 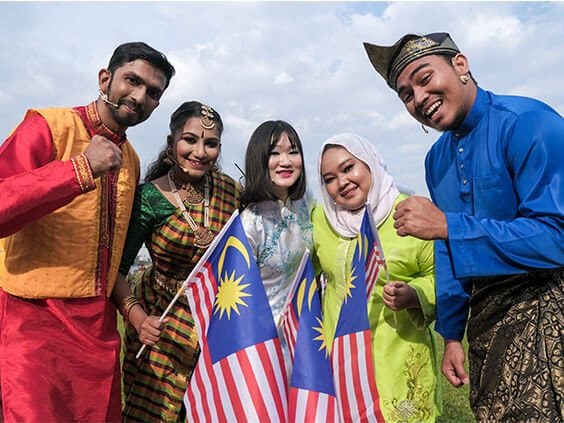 Back in the 80s, Malaysia was called as ‘Asian Tigers’ in economy and infrastructure development. Kuala Lumpur, as known as ‘KL’ by locals, is the capital city of Malaysia. 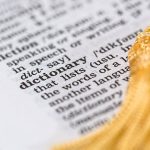